As promised, theRantingPanda is back to rant about our second visit to Pasarbella. Being such an interesting addition to Singapore’s food scene, Pasarbella has lots more to offer than what we have already managed to cover in our earlier posts – Pasarbella and Pasarbella Updates. 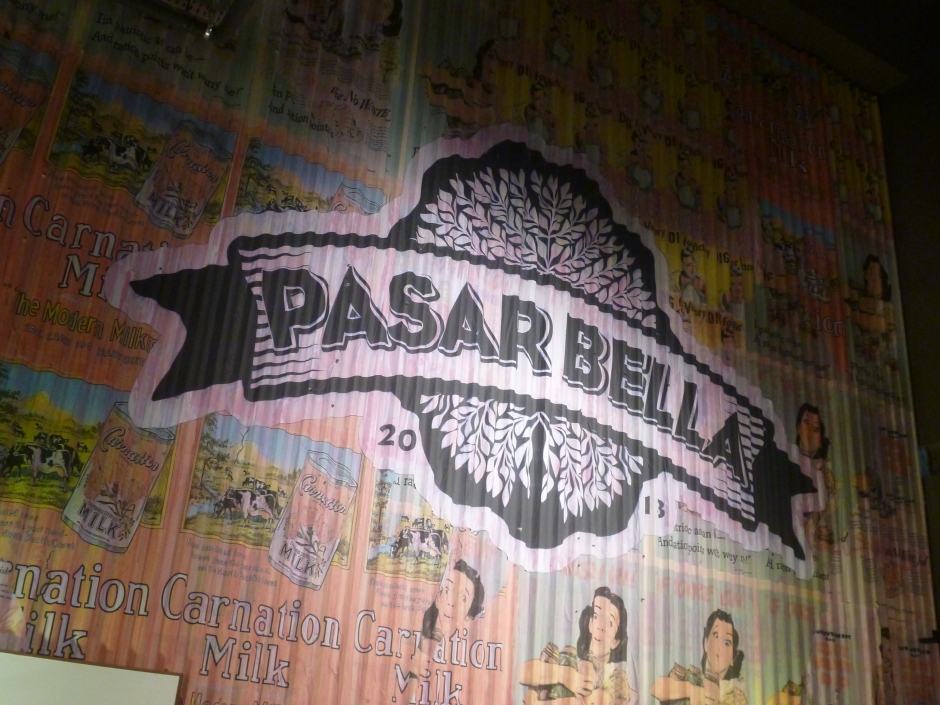 The freshness of the seafood served at Oceans of Seafood was put to the test with tRP giving its fresh Prawns (S$17 for 10 prawns) and Bamboo Clams ($8 each) a try – we were indeed impressed. Kudos to OOS on delivering its promise of providing quality seafood, but we ain’t that sure on its affordability and more importantly, the ‘enjoyment’ factor. As with the service experienced by most, the staff did not seem to be able to articulate the modus operandi of the restaurant and most diners were left to figure out the ordering system on their own. Hopefully, their staff will be better trained over time. We would recommend any patrons to request for more of the sauces served with your orders, simply because they are damn good (finger lickin’ good!). 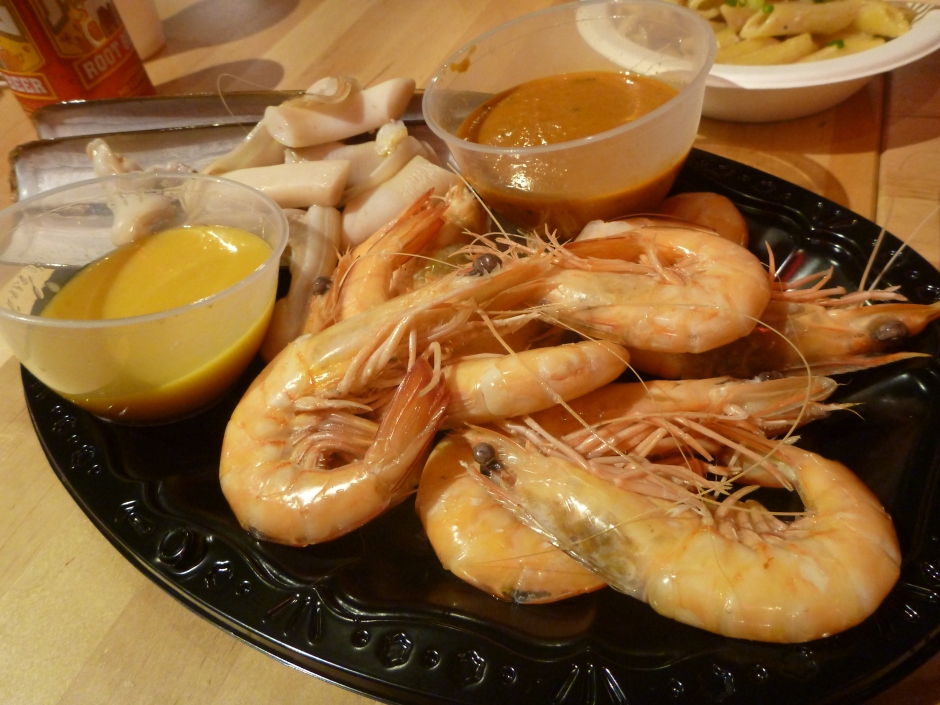 While most should not be unfamiliar with Charly T’s, with other branches in Dhoby Ghaut and Katong, this home-grown brand vouched itself for serving the “Best in the City” Signature Rotisserie Chicken. Pardon tRP, but we beg to differ. The half chicken tRP had was a far cry from being the city’s best, notwithstanding the disappointing Pork Ribs that came in a set ($35). The chicken did not wow despite the proclaimed thirteen-hours marination, coupled with the tough and overcooked Pork Ribs, we would recommend diners to spend their calories elsewhere. 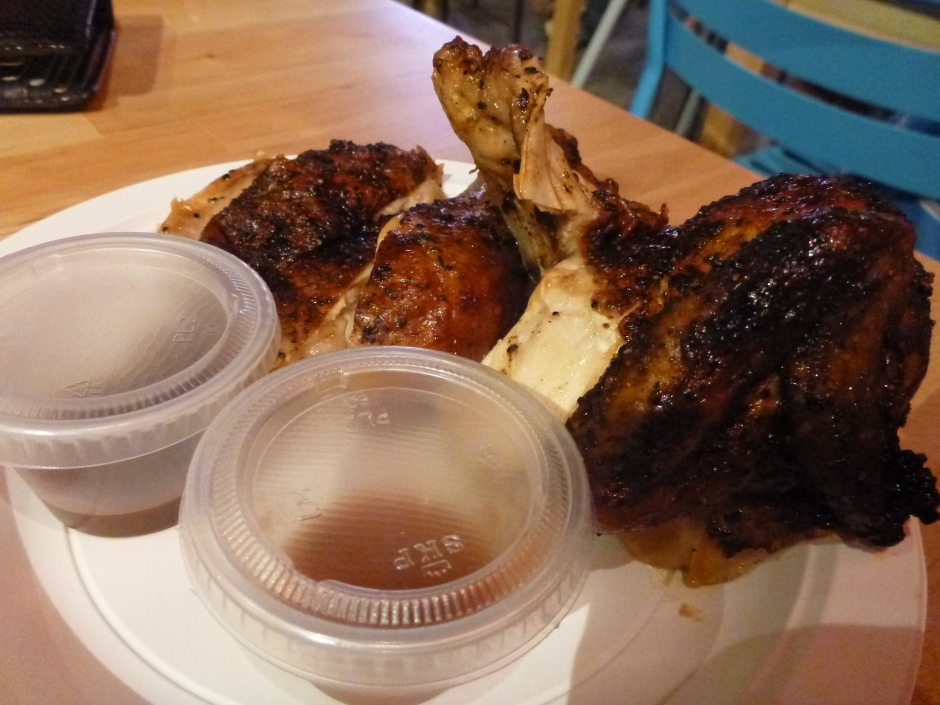 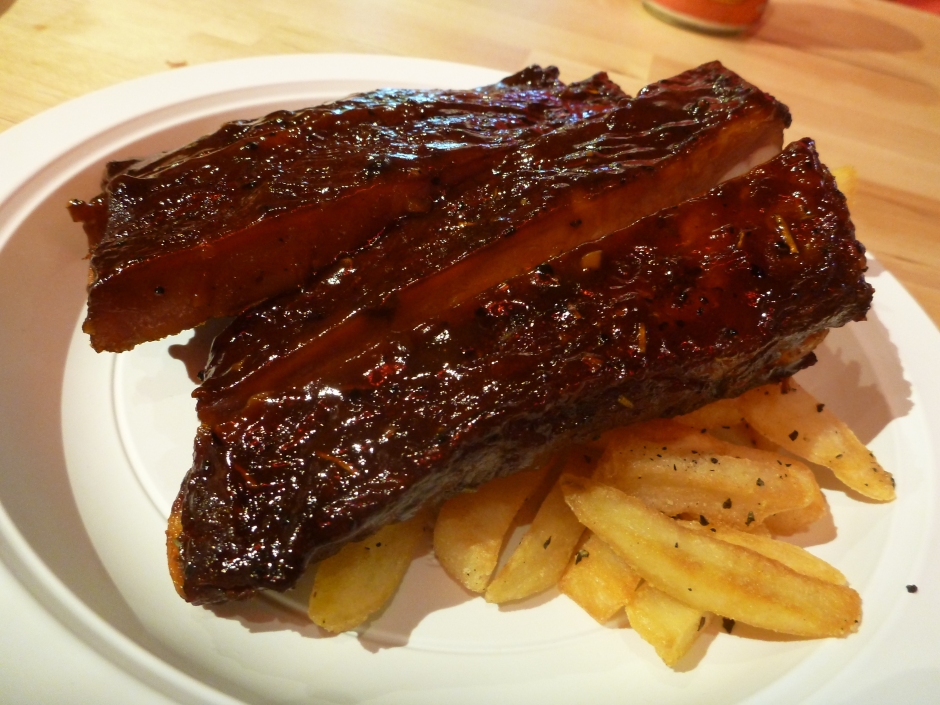 Le Patio always attract a crowd in the evening as its chef puts up a show on its preparation of its famous Paella ($11.90) – Spanish slang for Fried Rice. Done with a wok that can pack up to 60 orders of Paella at one go, don’t be surprised if it is sold out even before the first round of order is served. Definitely worth a try. 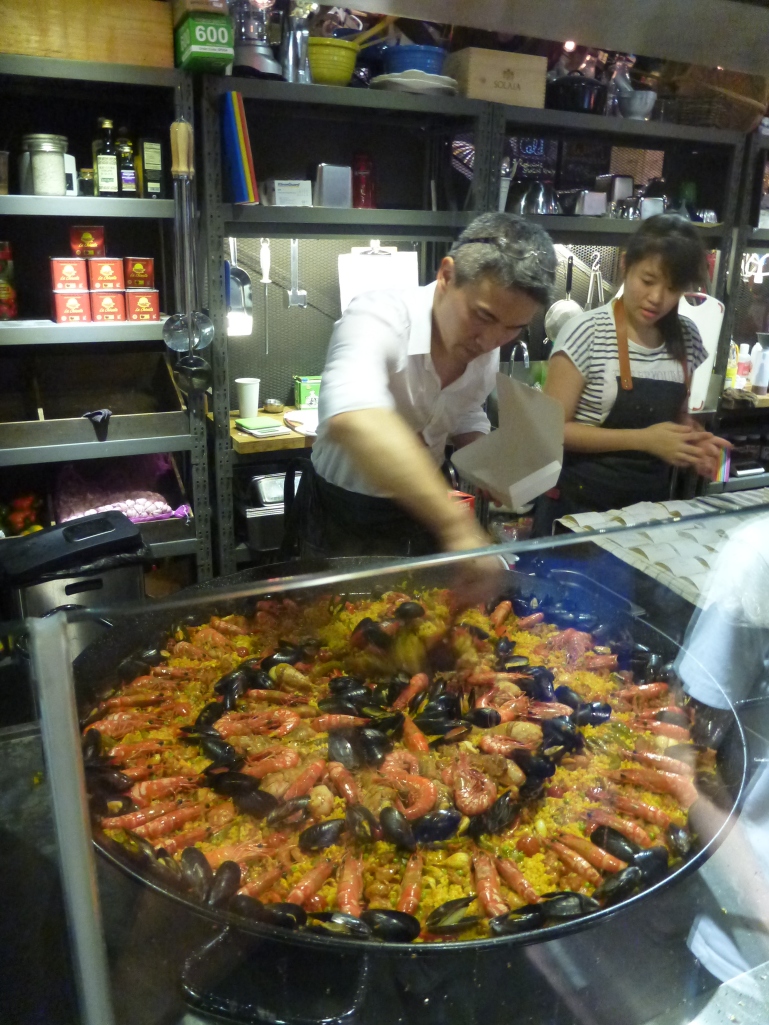 We also took the opportunity to savour the small plates at Five & Spice Kitchen. Both the Red Pesto Spaghetti ($8.90) and Truffle Macaroni ($8.90) was okay, a tad disappointing considering the stall’s seemingly strong focus on herbs and condiments. The Iced Teh Terik ($2.50) is a good thirst quencher for any one looking for a traditional local drink in the new pasar. 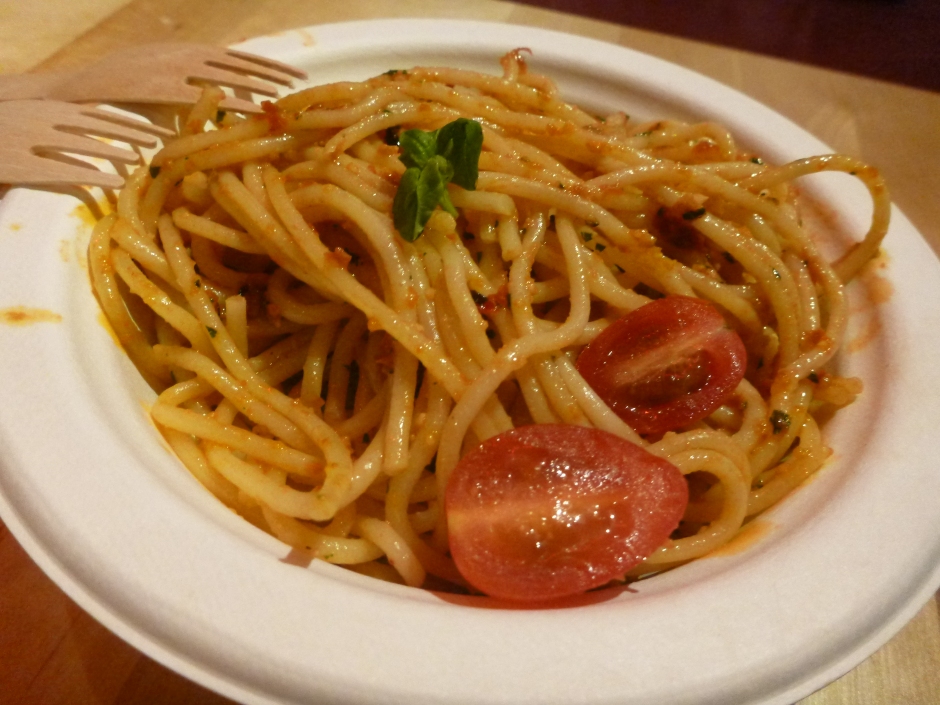 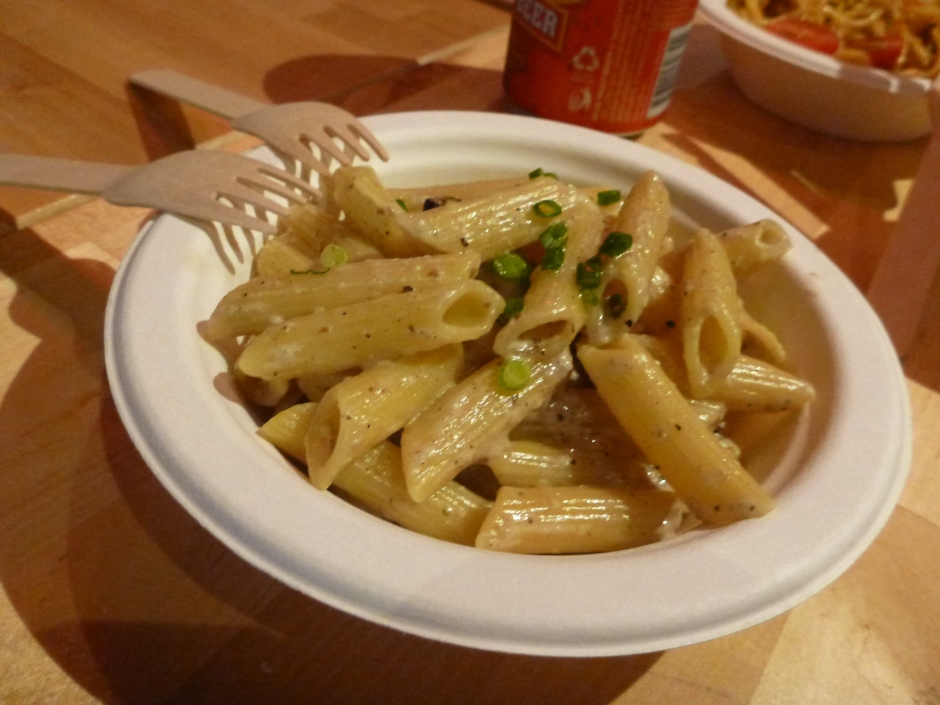 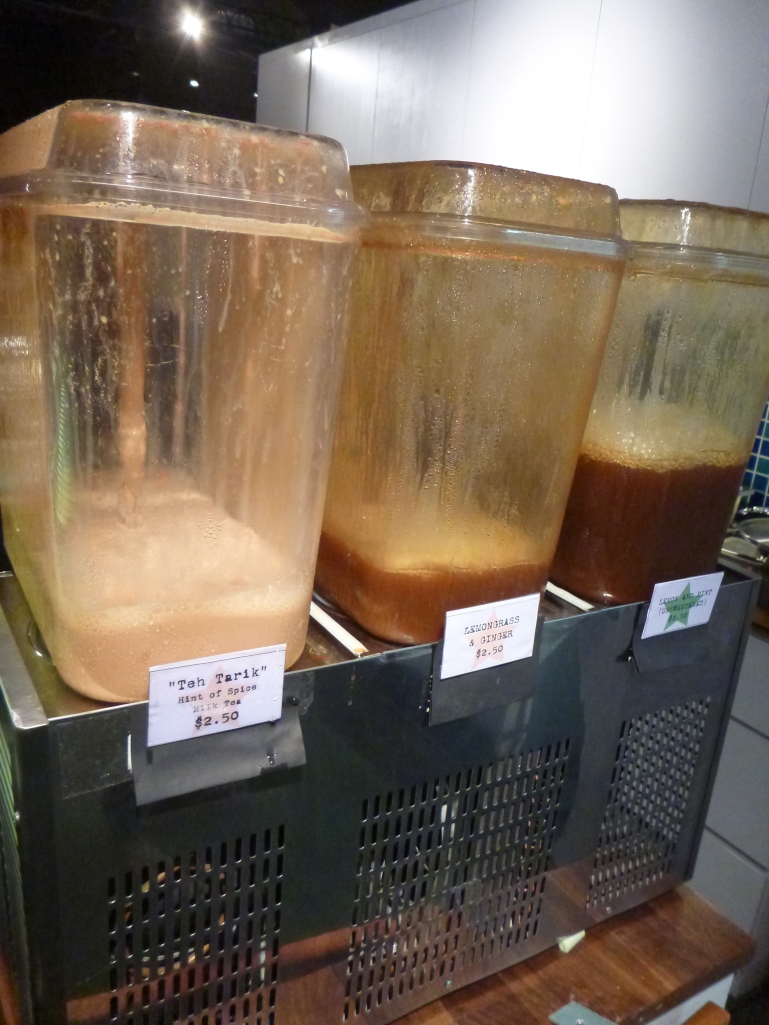 Although tRP may not have bought any from The Cheese Ark, the staff were really helpful in helping us learn and appreciate cheese. Do make sure you check it out in your next visit to Pasarbella! 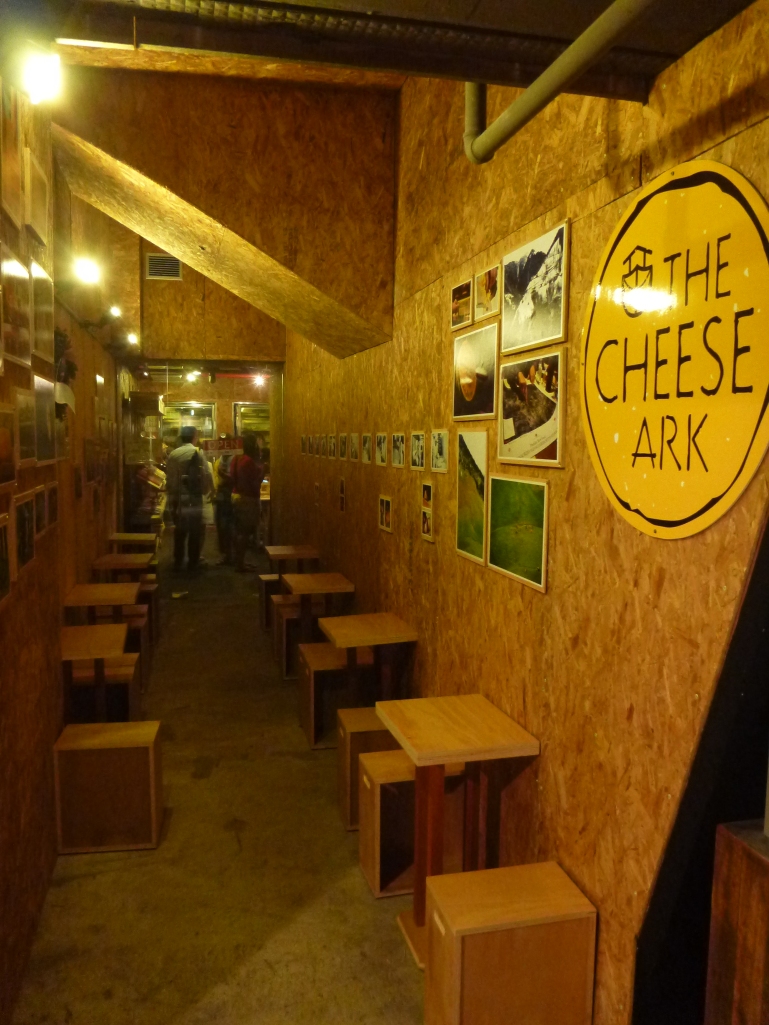 Spent the afternoon lounging around at Club InterContinental and we were pleasantly surprised by the quality of the afternoon tea set here!
Booked a last minute recharge stay at @IntercontinentalRQ! We love the contemporary room design of the Club InterContinental Studio which maximises the use of space here, while at 23 sqm isn’t the biggest hotel room in Singapore. Very smooth check-in and despite being early, we were accorded an early check-in, room preference taken care of, and the staff even allowed us a very generous late check-out even without us requesting.
Rare to find a coffee space which opens throughout CNY. Checked out the few days old Lucid in Lavender area, and we love the raw minimalist design. It is still in its soft launch phase and it operates by a tipping basis till 31 January. Read more here: https://therantingpanda.com/2020/01/26/food-review-lucid-at-hamilton-road-minimalist-cafe-in-lavender-with-good-vibes/
Took a break from the CNY feasting and we headed to PS Cafe for some truffle fries and greenery. We can never finish this humongous serving of truffle fries!
An easy dish to handle for big reunions. This claypot rice from Crystal Jade comes with an abundance of meat and the best secret ingredient is the pork lard to go with the rice. Happy Chinese New Year everyone!
One of our most memorable Yusheng this year and definitely counts as the most epic. May the year of Rat be an epic year, huat argh! 新年快乐，大家！
Not the usual fishball here. This is the Poached Iberico Pork Glutinous Rice Dumpling and Cabbage in Superior Chicken Stock from Summer Pavilion’s CNY Menu this year. We like the interesting combination of fillings here in the dumpling and needless to say, the broth is so enjoyable. Off work finally, and hopefully some spring cleaning time in a bit!
A sumptuous treasure pot! This Grandeur Treasure Pot from Paradise Group is available for dine-in and takeaways at most Paradise concepts and is definitely one dish to have on your reunion table.
Pretty authentic Balinese flavours from a beach club! We were half expecting bar grubs but the dishes on the menu at Rumours Beach Club shows the seriousness of the team in showcasing a strong Balinese offering. This is the Balinese Mixed Rice we had which is quite delicious.