The Place Canelé is not a very commonly seen French pastry in Singapore, let alone a shop which specialises solely in canelé . Le Canelé d’Or officially opened this week at The Concourse along Beach Road, which is surprisingly not founded in France but in Hong Kong since 2012. is the first and only canelé specialist in Hong Kong. The Hong Kong outlet focuses on B2B business model with no physical retail presence. The retail space in Singapore is its first, where you can enjoy the petite pastry over coffee in the relatively small space. 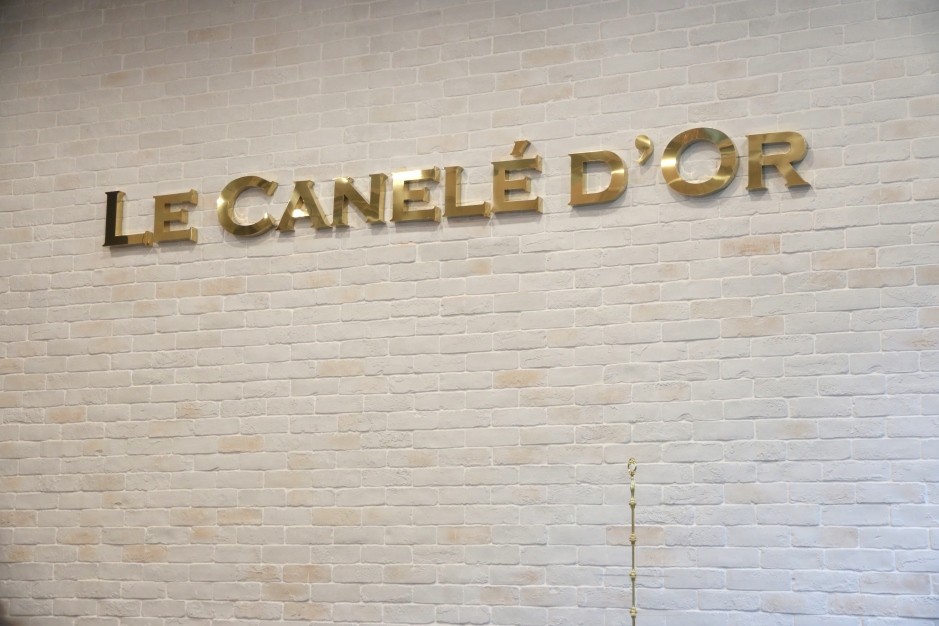 The Food Quality ingredients is highly emphasised as I understand from the owner, who is from Bordeaux in France. The canelés are freshly baked in the kitchen every morning. I tried the Ondeh Ondeh Canelé using freshly baked Pandan and Gula Melaka, one of the locally inspired flavour specially curated for Singapore. The texture of the canelé was slightly crisp, while the inside maintained a soft texture. The sweetness was acceptable for me if I were to compare it to macarons. Other flavours include the Irish Canelé (coffee and whisky), Traditional Canelé (vanilla bean and dark rum), Mediterranean Canelé (orange zest and orange liquor) and Framboise Canelé (raspberry and raspberry liquor). Prices vary according to sizes of the canelé – Cocktail size (S$1.80 per piece), Medium Size (S$3.50 per piece) and Grand Size (S$5.50 per piece), slight discounts apply for orders of 6 pieces or more. 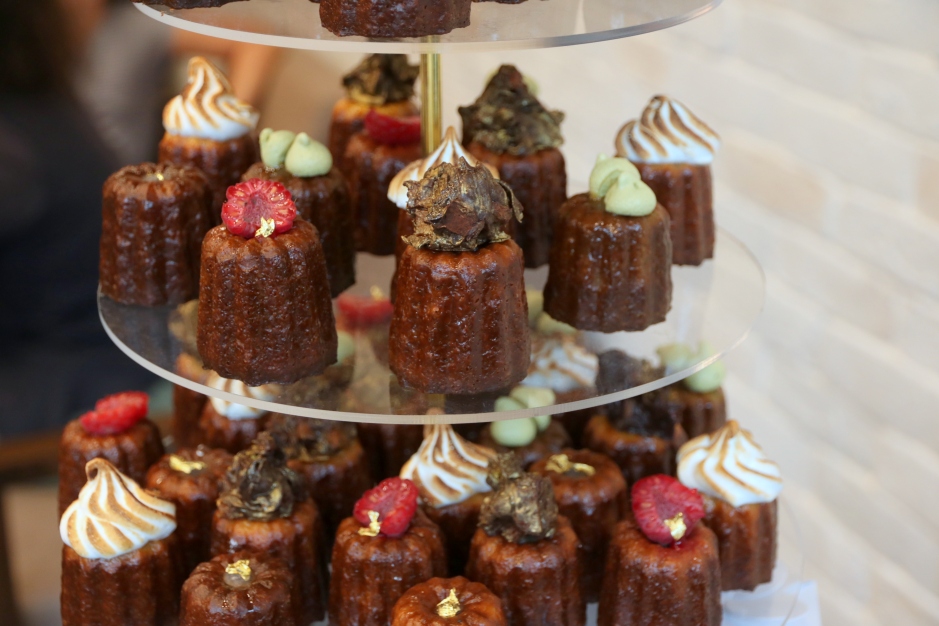 Rants The offbeat location is not that retail friendly as I understand from one of the owners that the main focus will still be on corporate orders. That said, this retail space was created so that more individuals have the chance to sit down, learn more and appreciate canelé. There is really no other food options at the moment, other than coffee, tea or juices.

Will I Return Again? The concept of specialising in canelé is definitively an interesting and daring one for me. This is one company that knows what they are doing and what they are trying to achieve. If you are sick of éclairs or macarons, Le Canelé d’Or is worthy of a try. 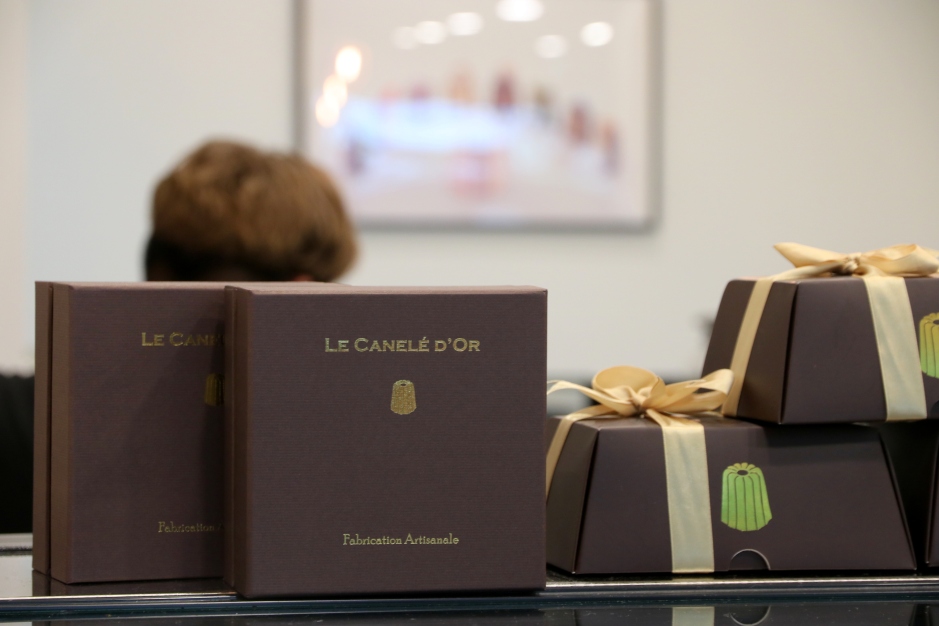 Opening Hours
Daily: 8am to 6pm 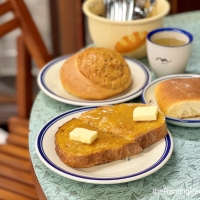 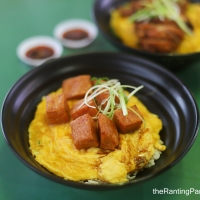 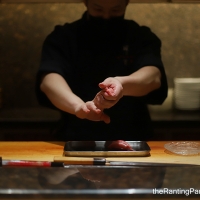 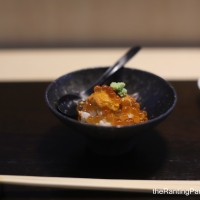 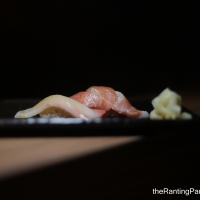 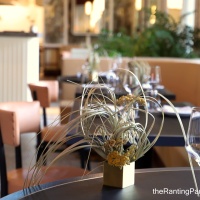 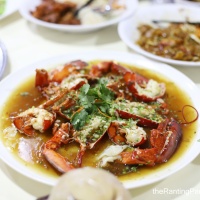 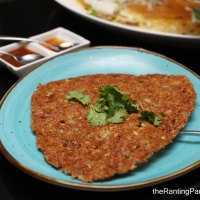