Hougang Hainanese Village, Singapore – Also known as Hougang Hainanese Village Centre, Lorong Ah Soo Market & Food Centre is a popular hawker centre in the North-east of Singapore. Most of the hawker stalls have been around here for decades, and the whole hawker centre is perpetually crowded every weekend. Here are some of the popular stalls I recommend.

Da Zhong Cafe
Not the hipster cafe you are imagining, Da Zhong Cafe serves traditional kaya toast and coffee. The half boiled eggs are served in an old school self-timer fashion Time it yourself while the eggs are immersed in the boiling blue mug. Very old school flavours, and that local Kopi taste is thick! 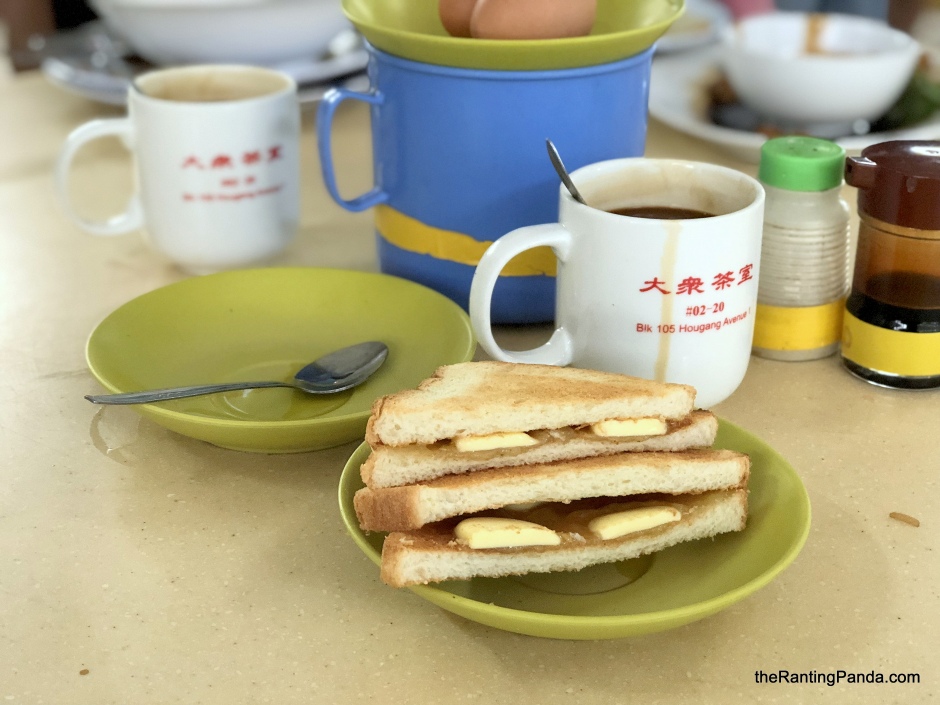 Dong Jin Yuan Dian Xin
Who doesn’t love fried carrot cake sticks? This popular stall serves these old school snacks at S$2 for 12 sticks, and I love it because each stick is fried to a crispy, golden brown texture. Deliciously addictive. 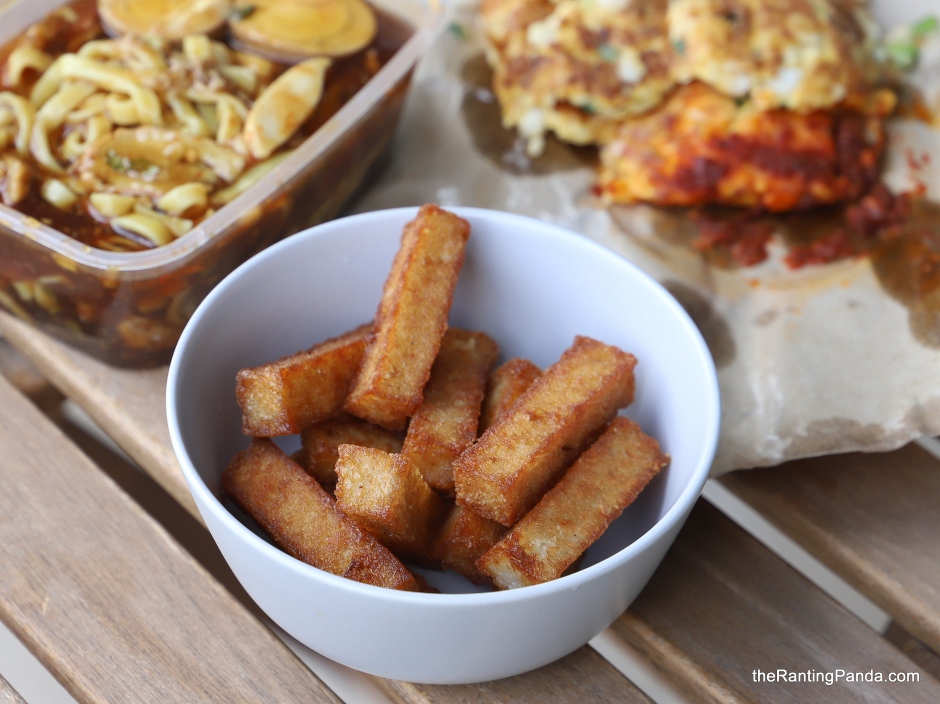 Hup Huat (White) Carrot Cake
An old timer in the hawker centre, it is interesting that Hup Huat only does white carrot cake (I am always more of a white than black carrot cake person). Price start from S$2.50, and the carrot cake spots a relatively crispy texture, surprisingly good. 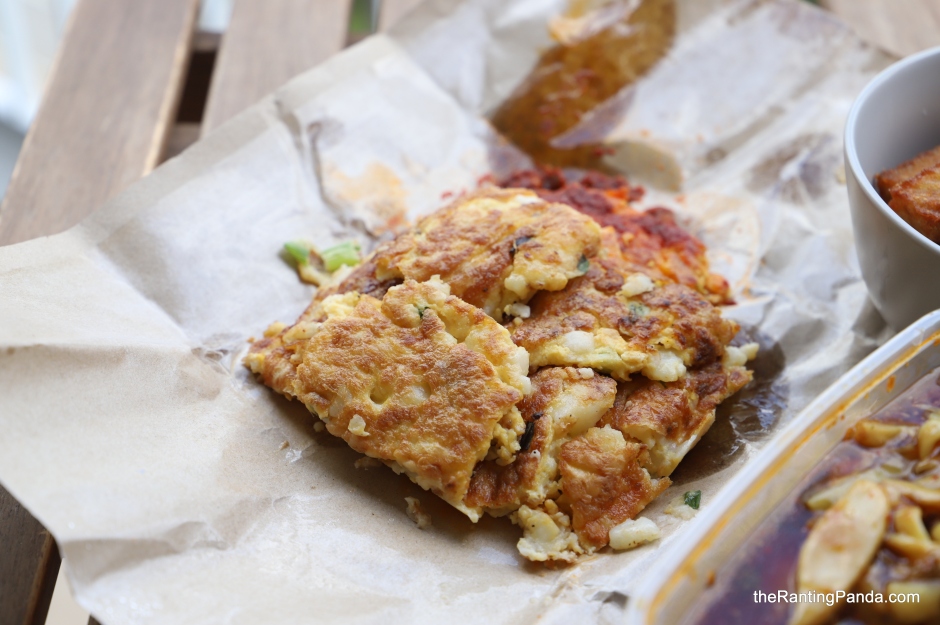 Lorong Ah Soo Lor Mee
Opened from noon onwards, this obscure corner stall boasts one of the longest queue in Lorong Ah Soo. If you are craving for Lor Mee, this is the best stall to get your Lor Mee fix. 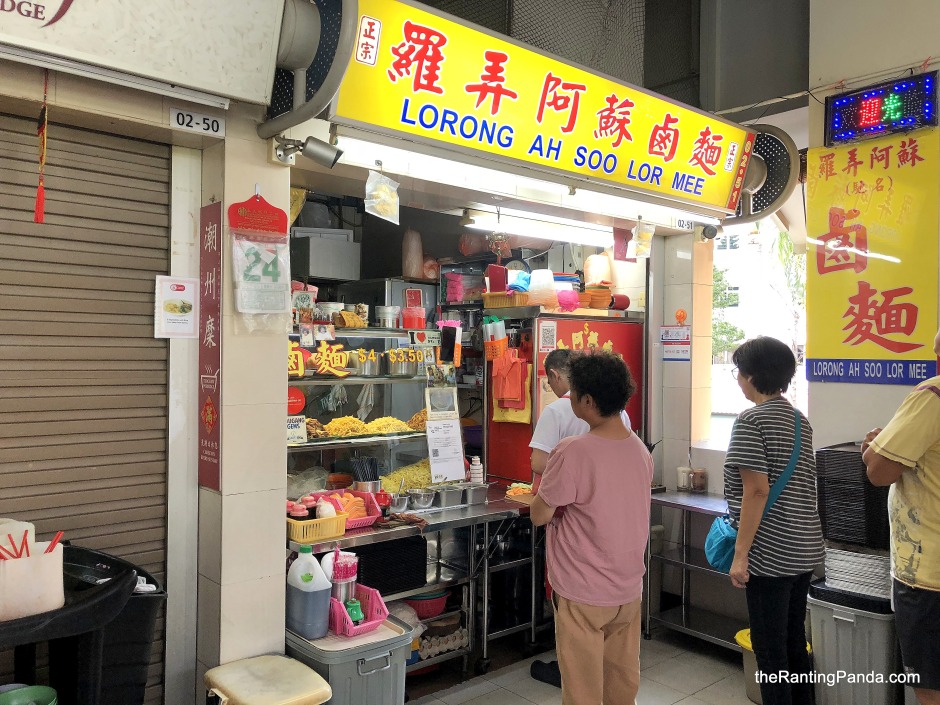 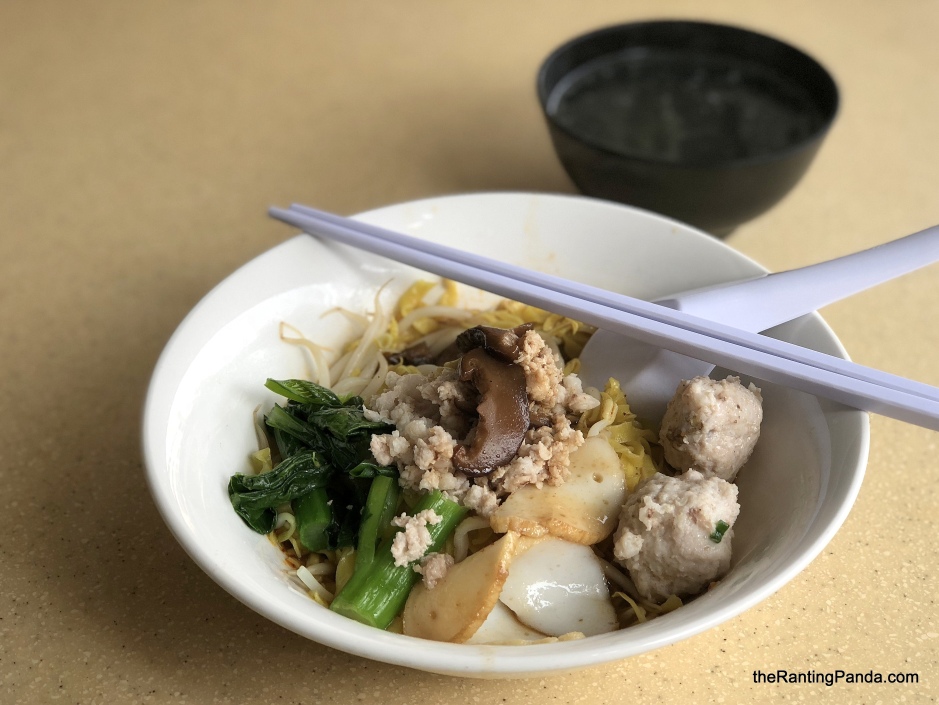 Fu Yuan Mei Shi
This stall specialises in Lor Mee and Laksa and I have only tried the Lor Mee before. The gravy of the flat noodles is opt for is luscious, and definitely a decent bowl to satisfy your Lor Mee craving. 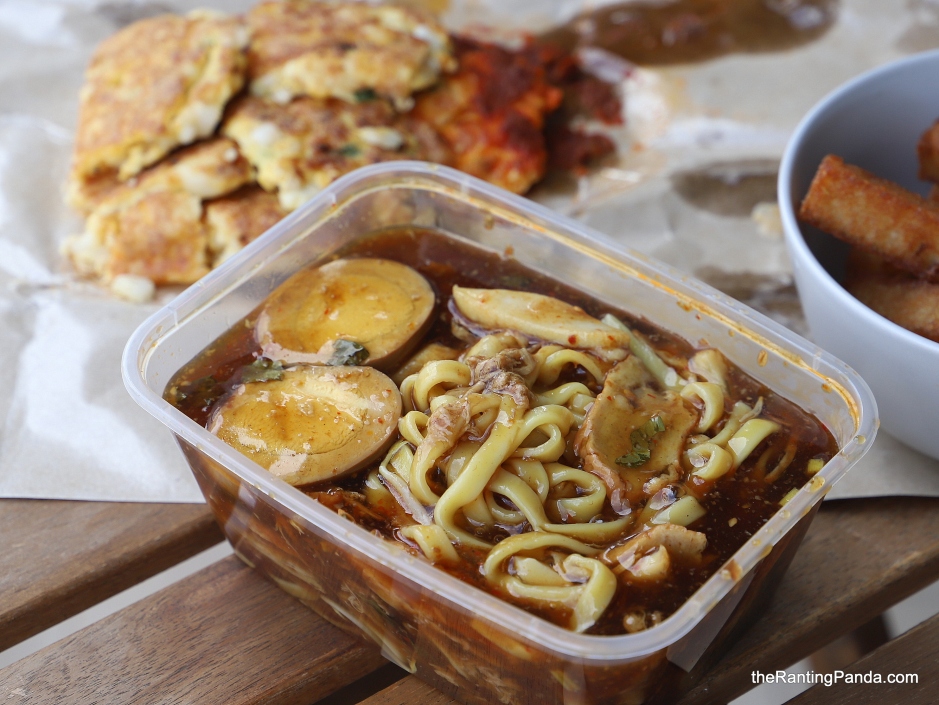