The Place Opened about three months ago, it is hard not to mention about the history of the building CATO occupied along South Bridge Road. A two storey shophouse, the space used to house the first OCBC bank in Singapore back in the 1930s, which has now been transformed to a modern Asian cuisine restaurant, CATO. The 46-seater restaurant is spacious, with a nice industrial chic ambience when I visited at night.

For some reasons, many of the dishes I wanted to try were not available that night, so I grudgingly settled for the CATO Wings in Home Made Chili Glaze ($15) as tapas for a start. It was not a bad option as I found it quite appetising, at least for the kick of the chili sensation in the face.

Mains wise, I initially wanted the Grilled Australian Ribeye Steak ($30) but it was unavailable. We had the Steam Baked Pork Cheek ($28) and Tom Yum Prawn Risotto ($24) instead. The pork cheek’s presentation was interesting. Served in an aluminium foil lookalike, it came with a separate Port Wine Mustard sauce which was to be poured over the steam-baked pork cheek. The pork cheek was too tough for me, as I expected it to be more tender since it was slow cooked.

Comparatively, the Tom Yum Prawn Risotto ($24) was a notch better than the pork cheek, The tom yum theme was clear, as the slightly spicy tom yum went well with the risotto without coming across as too overpowering. The risotto texture was firm, which is what I like it to be. It would be better if the accompanying spicy prawns were spicier. 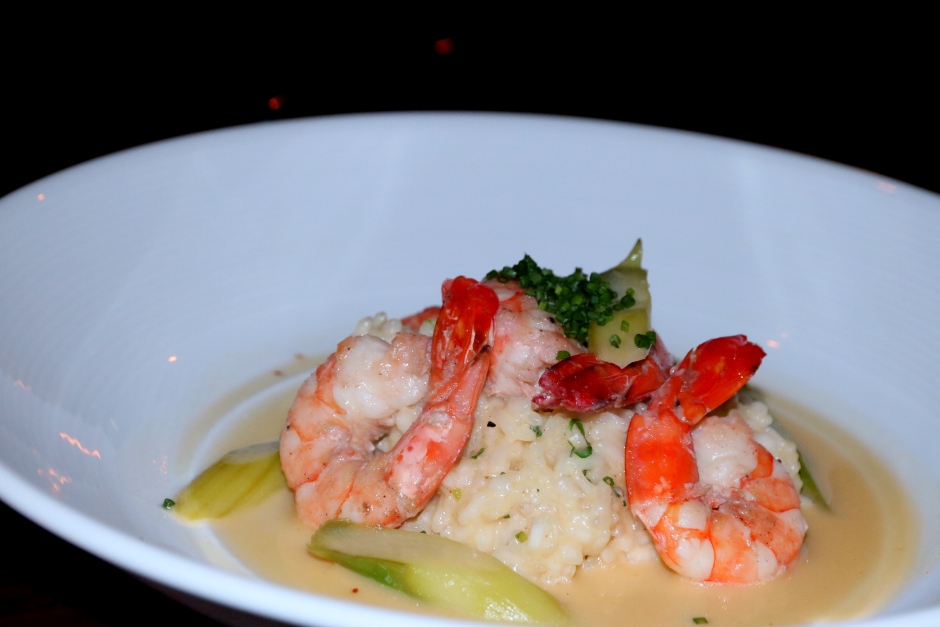 For desserts, it was a no-brainer for me to order the Valrhona Warm Pistachio Chocolate Cake ($12). It was a pity the lava did not quite ooze from the cake, and the pistachio flavour was seriously lacking such that I thought it was purely a chocolate cake. That said, there was no doubt the premium Valrhona chocolate was good.

Rants Though CATO is an Asian cuisine restaurant, there are obvious items on the menu which are clearly not Asian inspired dishes. On a more trivial note, we tried asking the staff, but we still did not know what CATO means.

Will I Return Again? Overall, my experience at CATO was a decent one. I was not blown away by the food, but the price point was relatively acceptable. Go with moderate expectations, otherwise you might be better off elsewhere.

Opening Hours
Tuesday to Friday: 6pm to midnight
Saturday: 6pm to 1am

Ranted by the Ranter

Our favourite stall in Serangoon Gardens!
Homemade Jenny Bakery inspired butter cookies from @Shirley_Confectionery, the cookies are not as buttery as the famous HK brand though we thought that it is as good! Psychologically, each piece is less sinful. Made with unsalted butter.
Enjoyable meaty dinner from @CulinaComoDempsey!
Our pastry loot this morning!
Choose your pillow! Time for bed with these soft pillows.
Brunch all day, at home!
Will we see the rainbow soon?
Checking out this new Japanese delivery @GetCoopSG by Neon Pigeon!
New hawker concept in Ion Orchard!
Wagyu Truffle Beef Hor Fun from @TheDragonChamber!
Been doing a couple of meal takeaways from @ParadiseGrpSG such as Paradise Dynasty and Canton Paradise as there is 25% Off Takeaway Food Bill currently! There is also complimentary Item with minimum spend at each dining concept.
Nutella, Peanut Butter, Double Chocolate, what else you spotted?