The Place Taking over the now defunct Karafuru Desserts, the one week old Kumoya continues to specialise in petite éclairs, macarons and parfaits with the addition of new savoury dishes. The space is largely the same as its predecessor – think white walls, wooden tables and a clean minimalist look to stay close to its Japanese-French inspired theme and menu. Kumoya stands for light, fluffy cloud house which is metaphorically linked to the lightness of the desserts it wants to offer. 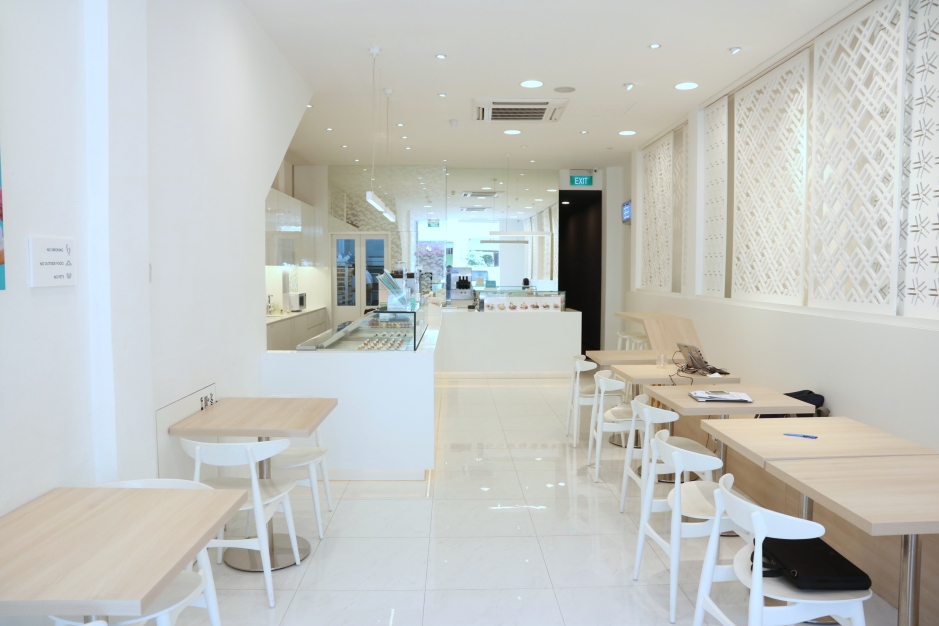 The Food One good introduction at Kumoya is the savoury bits on its menu, which is limited in terms of offering yet necessary to draw a bigger crowd. Afterall, we still think that the desserts are the highlights. We tried the Karaage Chicken (S$16.90) served with buttery pancakes, brulee orange seasoned konbu and tomato shoyu sauce, which was surprisingly satisfying. The pancakes were yummy on its own without any sauce, and I was particularly fascinated with the unique tomato shoyu sauce, which went well with the Karaage Chicken. 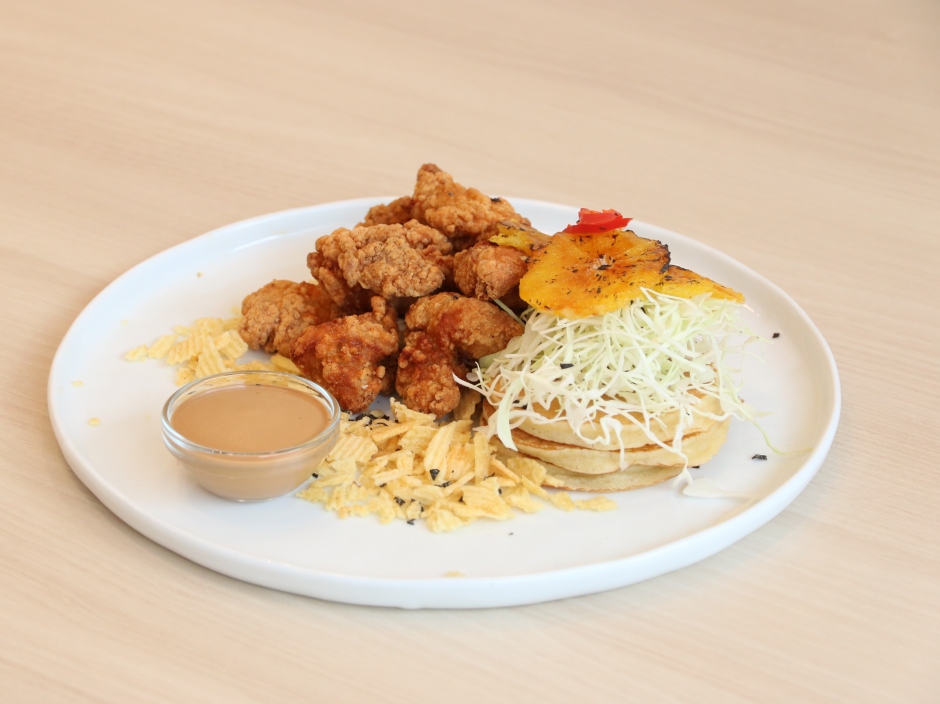 The Tempura Soft Shell Crab (S$17.90) is another Japanese inspired savoury take, served with brulee pineapple, tempura and cereal crunch and wasabi mayo sauce. I like the crunchy tempura bits here, though I wished it was less oily.

On to desserts, the sizes of the éclairs now are much smaller than the previous versions at Karafuru Desserts. 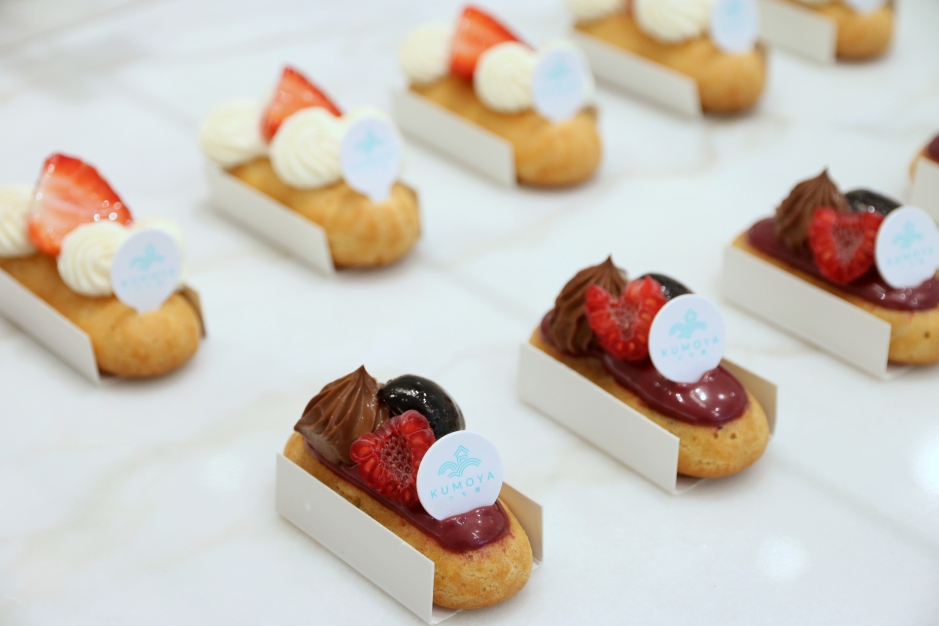 The petite éclairs are priced at S$3 each (3 pieces S$8.50, 6 pieces S$16.50, 12 pieces S$31.50) and comes in nine flavours. Our favourites were the Hazelnut Chocolate, Yuzu and Pistachio. We offered our feedback to the owner that the éclair was a tad too dry for us, but we were also comforted by the fact that all the éclairs here are freshly made every morning and will not be kept overnight.

The Yoghurt Parfaits remain one of the signature desserts at Kumoya, which come in distinct flavours like Yuzu, Matcha, Sakura and Hazelnut Chocolate, served with fresh homemade yoghurt. We had the Yuzu (S$15.90) yoghurt parfait served with yuzu soufflé cheesecake, yuzu pudding and yuzu macaron. It was refreshing at the beginning for me, but the flavour runs the risk of turning singular after awhile. The portion is not small as well, take note.

Alternatively, there is the option of having the yoghurt on pancakes. We tried the Matcha (S$14.90) flavour, served with buttery pancakes, yoghurt, matcha financiers and mizu-yokan. I love the pancakes, as mentioned earlier in the savoury dish. For the matcha, we feel that it can be a little more intense to give this dessert a stronger punch.

Rants The location of Kumoya is in between Lavender and Bugis MRT stations, which may not seem as accessible to some people. The space retained the original interior of the previous café, which may diminish the fact that it is a new brand altogether.

Will I Return Again? Noted that the menu has expanded in Kumoya, some diners may still view it as a dessert patisserie café. As the literal translation of Kumoya ‘Fluffy Cloud House’ suggests, the flavours of the desserts here are on the lighter side, which may not suit the palates of those who are looking for richer and more intense offerings. Still, this is a decent café to note if you are in the vicinity (Haji Lane is nearby), with a group of family or friends, and it might just provide that much needed refreshing respite. 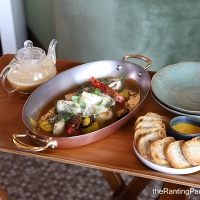 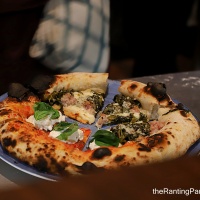 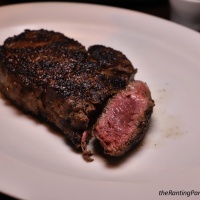 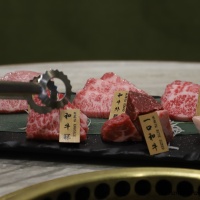